USPA News:   Hotels at Sea comes back from behind to win the USPA National Arena Championships Chairman's Cup back to back wins 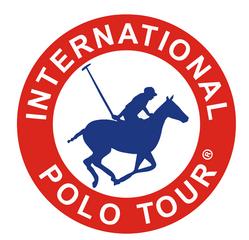 All players are proud USPA Members 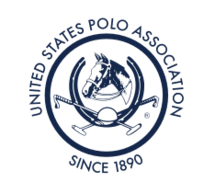 DOES YOUR COMPANY WANT TO PARTNER?