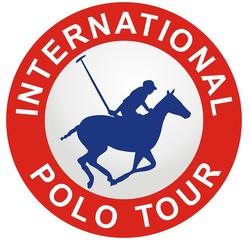 TRAVELING TO THE ANY OF THE POLO MATCHES WE SUPPORT:

How do I get to the games?

Polo matches occur year round... the next international game will continue in each season worldwide to include the United States, Argentina, Thailand, Singapore, Dubai and Australia in the near term.

Email us for more information or to sponsor or partner with the IPT today:

FLORIDA POLO EVENTS BY INVITATION/ AT IPC or IPC WANDERERS

MAJOR FLORIDA EVENTS OPEN TO THE PUBLIC REQUIRING TICKETING THAT WILL SELL OUT:

NATIONAL SERIES outside of Florida circuit

Exit 31, The Plains, Virginia (only 35 to 40 minutes outside Washington DC ) Some games will be on the grass polo field in afternoons and those games in the stadium under the lights will be in the evenings.   Gates open 4:30pm, Matches 5pm till late.  Boxes/advance only.  First two weekends SOLD OUT